Impact’s Community Partnerships Manager Jo Appleby discusses the UN SDGs and what they mean for people and businesses everywhere.

The SDGs may seem like a continuation of the UN’s Millennium Development Goals (MDGs), however they are very different.

The MDGs were aimed at addressing the needs of the developing nations, they were a top down approach involving nation states and some international agencies. Whilst the MDGs achieved some success (halving extreme poverty). They weren’t widely known in the public domain.

In contrast the 17 SDGs are universal, they’re relevant for everyone, everywhere. They are a product of two years of multi-stakeholder negotiations, including business and the private sector, workers, farmers, teachers and many others. Five million people were asked ‘What would make the greatest difference in their lives?’.

In September 2015, 193 world leaders signed an agreement and they committed to the 17 Global Goals to achieve three critical objectives in the next 15 years:

Communication of the goals became a huge driver. To get close to achieving the ambitious goals, everyone, everywhere needs to know about them. Richard Curtis engaged a number of celebrities, actors, activists, business leaders and sporting heroes to help communicate the goals. Social media, videos, images and some rather funny ‘dizzy’ football attempts are available online to view and share.

The video that caught my attention was this one…

I realised that I could easily relate to a lot of what I saw, especially the footage of storms and flooding, which is still fresh in my mind. It affected friends, colleagues and many people in my own local community here in Cumbria.

As members of the United Nations Global Compact I thought all Impact people should at least be aware of the goals. I reached out to some of the great community partners we worked with in 2015 and some lovely Impact friends and asked them to say one of the goals to camera. This, I hoped would bring the goals to life for Impact people and help them to connect to the goals  (I also wanted to profile our brilliant partners and friends!).

The SDGs have sparked some brilliant discussions, ideas, thoughts, alignment and meaning for people at Impact. These conversations are exciting and ongoing… 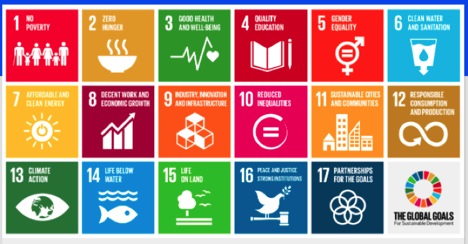 Here are what some leaders are saying about the goals. 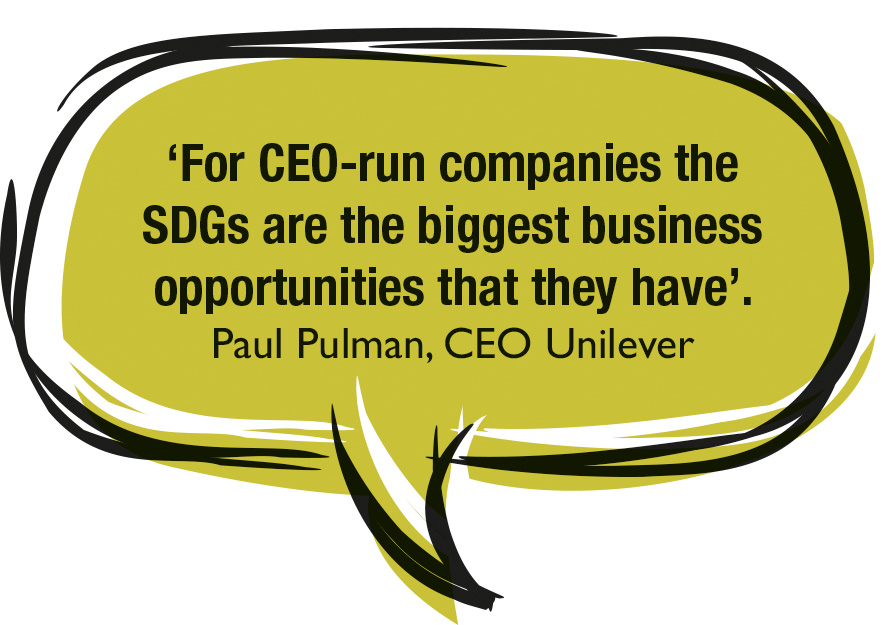 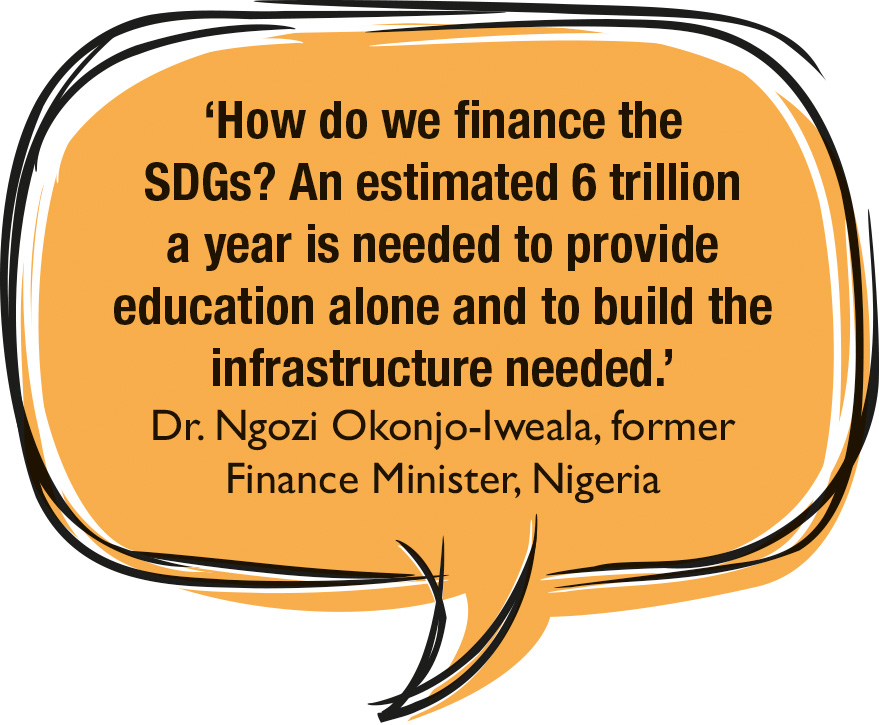 In 2015 PwC produced the ‘Make it your Business: Engaging with the Sustainable Development Goals report. Their Engagement Survey was conducted during June-July 2015 and generated 986 business responses and 2015 citizen responses (I’m slightly curious about the number of citizen responses they get this year…)

According to the report:

It’s fair to say that there are plenty of views about the SDGs. One of our Impact friends was unable to be part of our movie because they just ‘don’t believe in them’.  Others think that organisations will cherry pick and go for the easy wins. For others the framework and structure will help to them to align their activities and will help them to connect into their global community, one that is working towards meaningful goals that matter for ordinary people.

What I like about the 17 SDGs and their 196 actions is that there must be something that resonates with all of us.

And to that end I feel slightly compelled to take action and share these goals, with the ultimate aim of enabling people to talk about stuff that matters to them and their local and global community.

Every year all employees at Impact are given a minimum of 3 days to take part in activities that support a charity, school or social enterprise. I’ll offer my time (free) to your organisation, school, charity, and deliver a session on the SDGs (as a starting point) and use the SDGs as a framework to have a conversation about what matters for you and your organisation. If you are interested drop me an email and we can have a chat.

For more information on the Sustainable development goals:

'We The People' for The Global Goals