Alex Staniforth: Inspirational speaker and founder of Mind Over Mountains 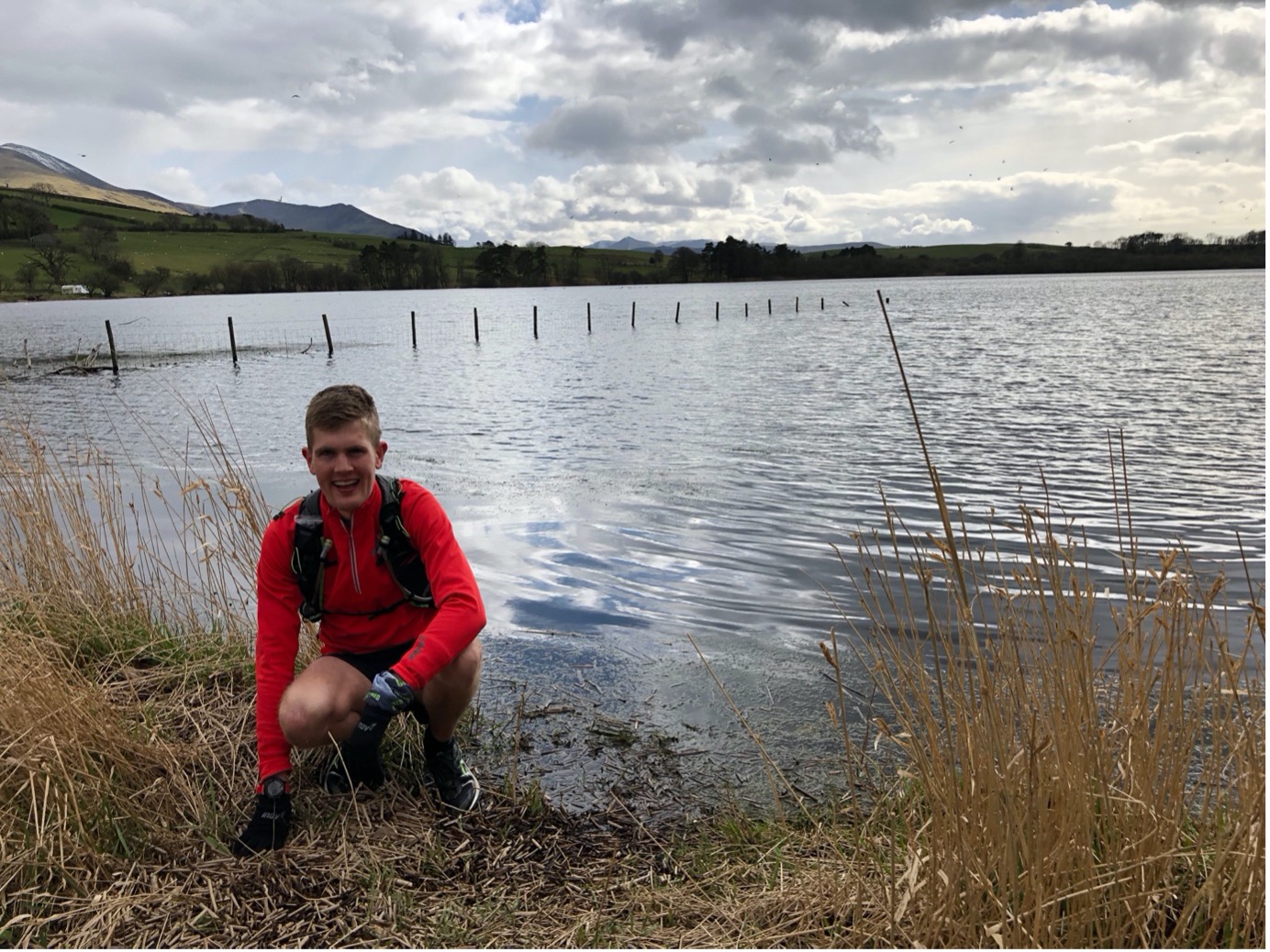 By the age of twenty, Alex Staniforth had already made two Everest attempts. For many who attempt Everest, you either summit or you don’t quite make it. In Alex’s case it was a bit more dramatic than that. In a very unlikely sequence of events, he experienced tragedy twice, escaping with his life after two near-death experiences.

The first time Alex attempted Everest was when there was a catastrophic avalanche that hit base camp, killing fifty people. Alex had already started out on his attempt and was caught in the periphery of the avalanche, but as he had left base camp he survived. He became part of the clear-up team helping with the challenging aftermath.

Just two years later Alex returned for unfinished business. As he made his second attempt, he experienced a massive earthquake that inflicted huge destruction on the region and brought Nepal to a stand-still for some time. Alex wrote his first book about these Everest experiences.

Alex is still only in his mid-twenties but has packed so much into these years that you cannot fail to be impressed. I interviewed him just before his successful Lake District ‘Lakes, Meres and Waters’ 105-mile run. The determination and commitment he brings to pushing his physical and mental limits would be unthinkable for most of us.

Alex has openly recognised mental health challenges and has acknowledged that the mountain environment and taking on ultra-events are his form of therapy. We might see a marathon as an ultra-distance, but for Alex his targets are much longer. His completion of the national three peaks challenge – including running between Snowdon, Scafell Pike and Ben Nevis – is something that very few people would entertain! I’m also struck by the age at which he has taken on these challenges. Often the reserve of the more mature athlete, Alex has taken on ultra-distances and mad challenges at an age when many haven’t even discovered the running bug.

Alex’s recognition that many challenges are actually mental rather than physical led to a change of focus and shaped the next stage of his life. He wrote his second book based on this, titled Everest is Not the Only Mountain.

Alex has a stammer, which makes his decision to become an inspirational speaker even more remarkable. He regularly talks to large audiences, sharing his experiences and helping people aim high, set challenging targets, and come to terms with their own mental barriers.

He set up his charity, Mind Over Mountains, with the aim of recognising and dealing with the increase in mental health and wellbeing issues that have been emerging for several years, but have been exacerbated by the pandemic.

Alex would argue that we are all capable of incredible challenges, and that it’s about mindset, belief and, of course, motivation. Mind Over Mountains regularly takes people of all ages into the great outdoors to experience the inspiration, healing power, and opportunity to recharge that those of us that regularly venture out know so well. With this in mind, Mind Over Mountains was the perfect partner charity to raise funds for on our 150km epic adventure office move. 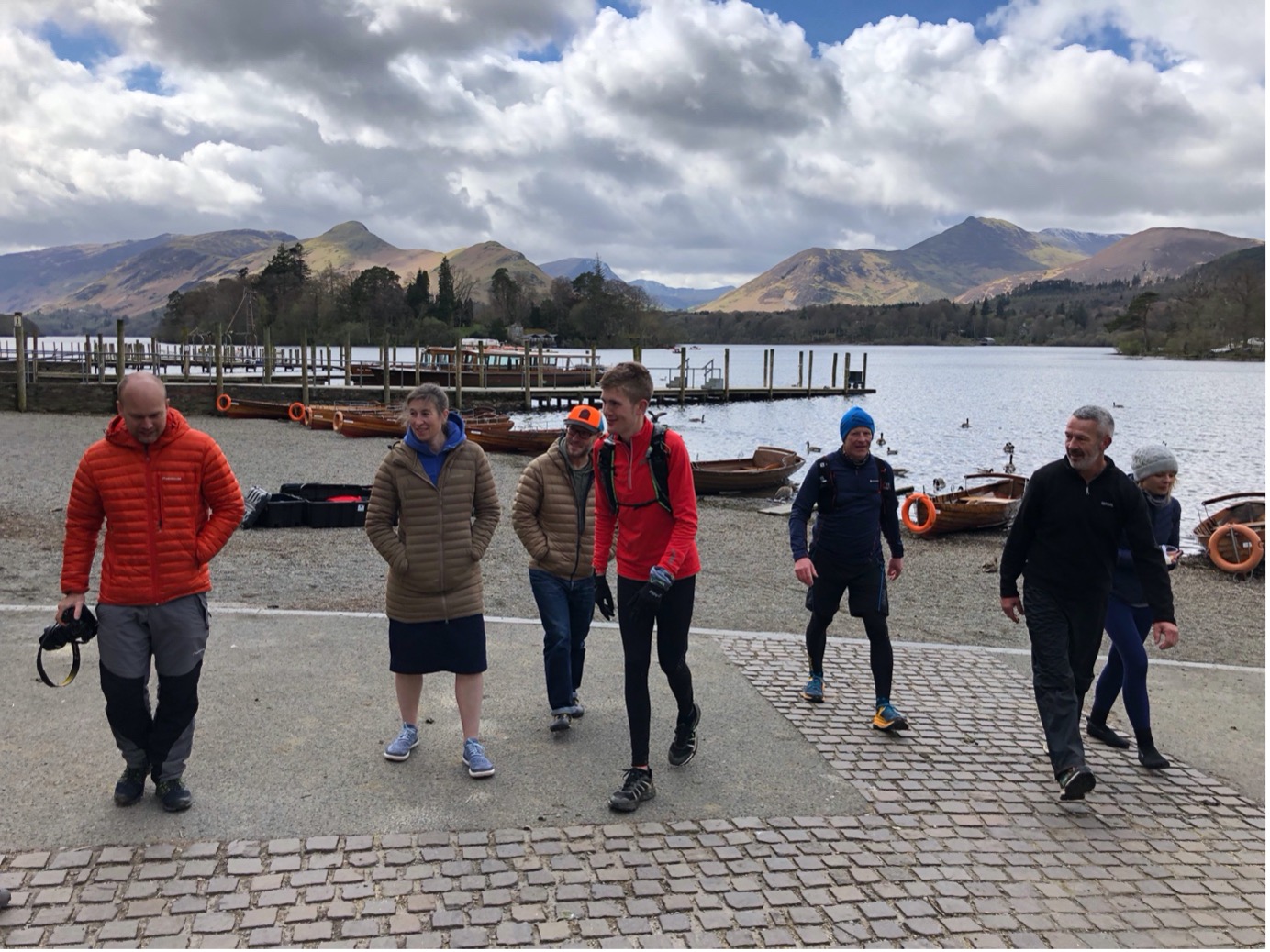